This is a sample module published to the sidebar_top position, using the -sidebar module class suffix. There is also a sidebar_bottom position below the menu.

This is a sample module published to the sidebar_bottom position, using the -sidebar module class suffix. There is also a sidebar_top position below the search. 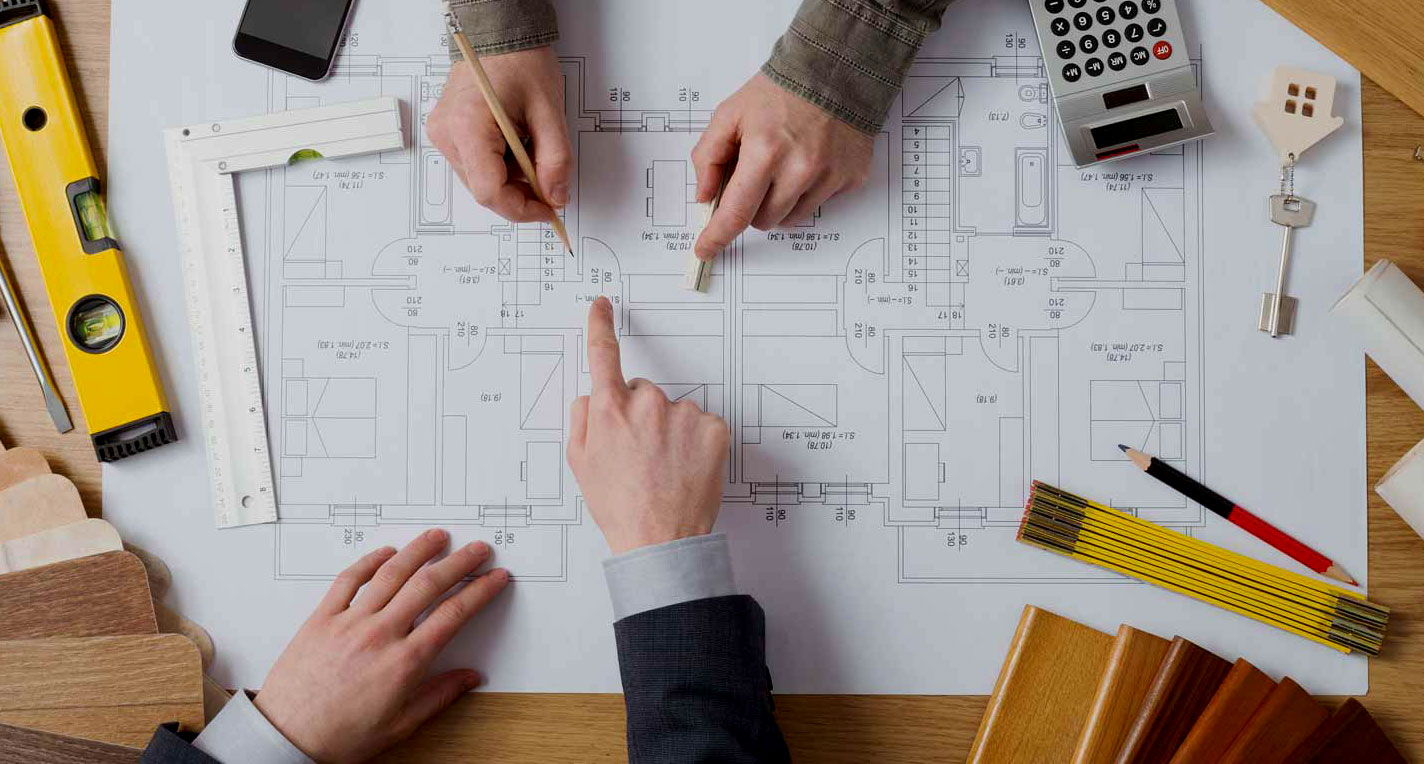 Algser Co. for General Contracting and Investment is specialized in civil works Construction and execution of large projects such as residential units integrated with its infrastructure

Execution of metal, mechanical and electrical works Which has been introduced to the modern architectural system with very sophisticated expertise 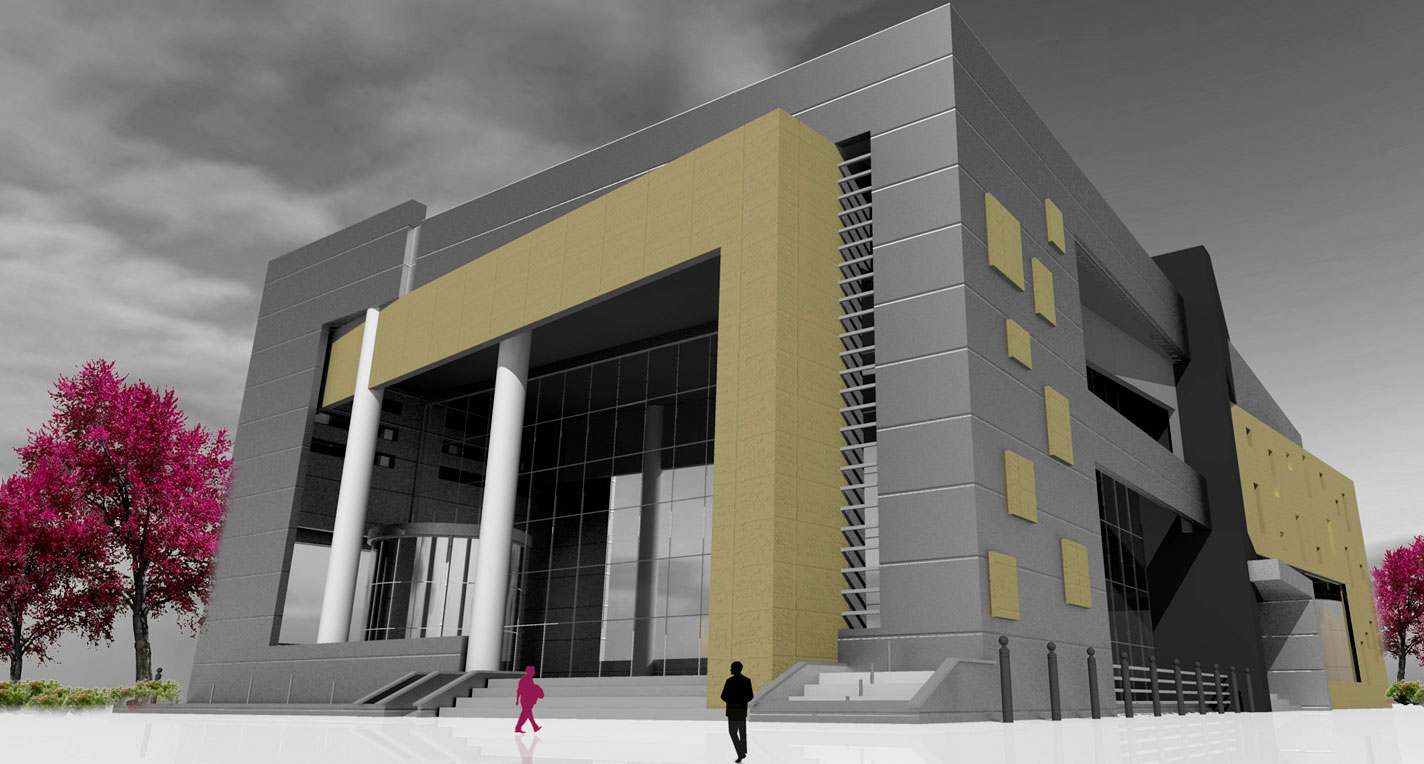 Create modern towers ..The establishment of the tower is one of the most important challenges in the level of urban planning and architectural design in modern times 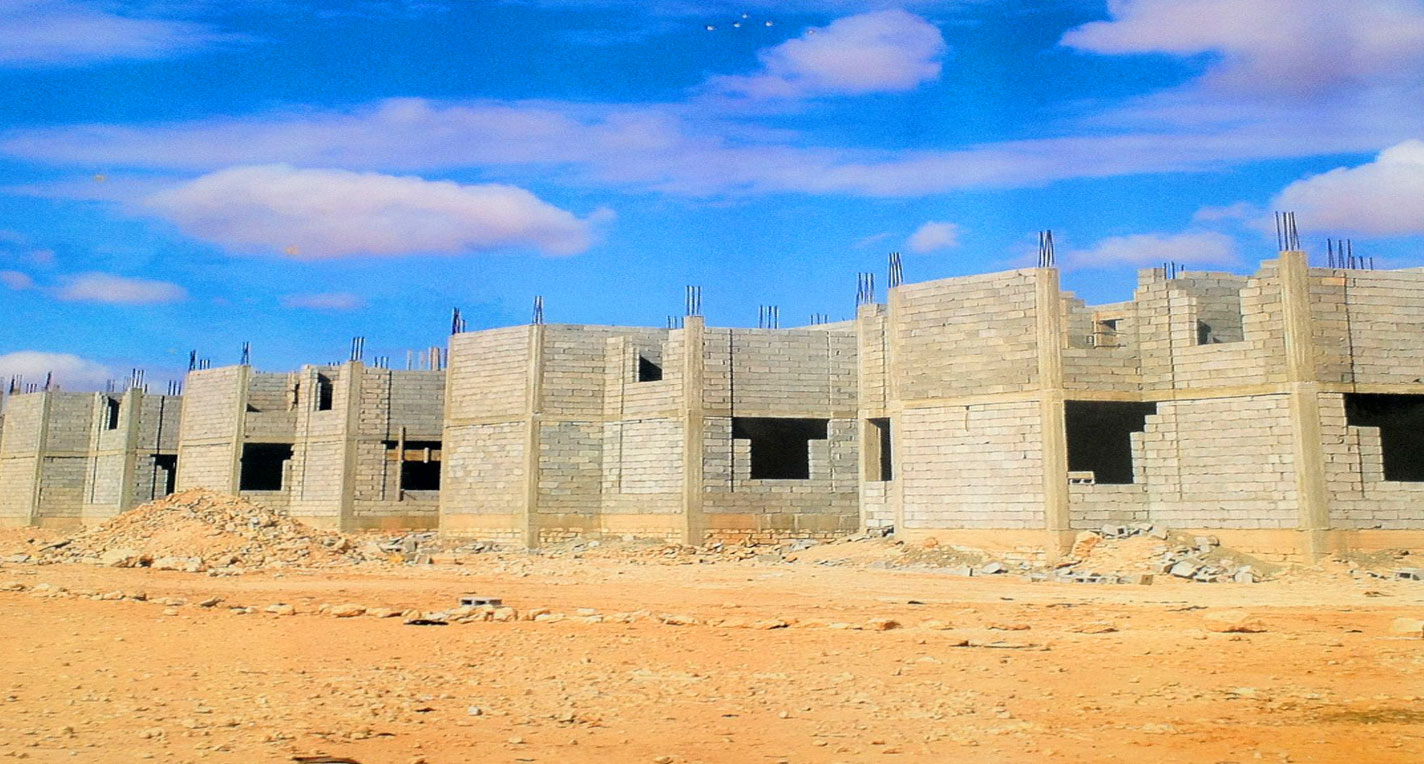 Establishment of local and international airports Small and medium 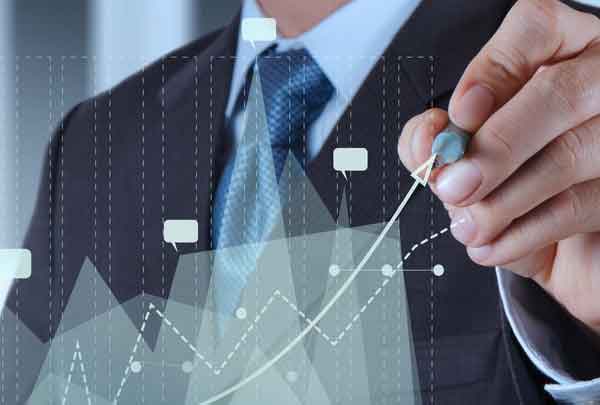 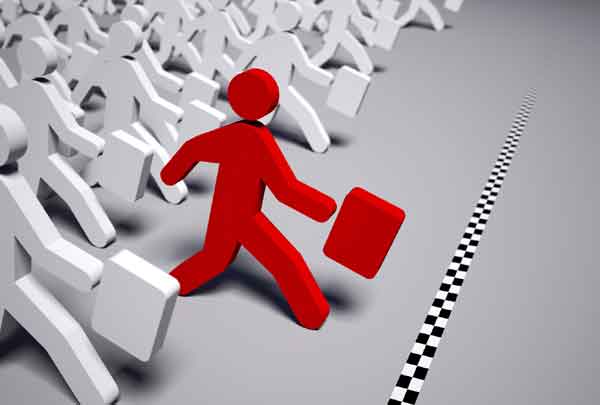 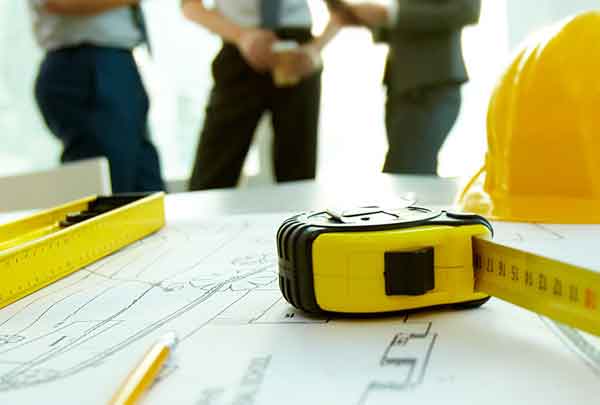 
The management of the company is keen to directly supervise all stages of implementation of the work. And thus the speed of delivery while ensuring the high quality of implementation through field follow-up of projects

We would like to introduce ourselves to you. We are Al-gser Investment Group which is established in Libya in 2005 With a capital of 100,000 dinars. In the beginning the company was established as a company working in the field of construction and real estate investment, where the company started its work in the implementation of small and medium projects.
In the year 2008 AD, the company’s decision raised the company's capital to 5,000,000 five million dinars to make the company classified as first class, which enabled it to contract and implement large strategic projects and integrated infrastructure And after the success in implementing projects and achieving successes at all levels, and after the opening of the state and its ending of the socialist system in Libya after the year 2011, he encouraged the company to diversify its sources of income and engage in commercial activities and services to be the name of the company (Al-Gser Investment Group), which included many companies in the fields of Different, which made it to be one of the strongest companies competing in its fields with the other companies in Libya, and it entered into various commercial activities and international agencies, so that the group represented international companies in different fields in Libyan market .

Where success has been found, there have been perseverance in solidarity with one another so that the work can be done in full and on time
We at algser have been successful since the beginning, so we chose the best existing partners Bridge Company Construction and EngineeringIn order to come together side by side in our difficult journey in various fields and experiences we were able to achieve what others failed to achieve, by blending different fields, our company had its own touch that characterized it

Thus a highly experienced specialist team was created so as to implement large construction projects inside and outside Libya. The team is able to efficiently handle the most demanding and rigorous projects to the highest standards. In addition ALGASR CONSTRUCTION works with a number of project consultants to ensure that all the projects are completed to the highest standards.These improvements have enabled ALGASR CONSTRUCTION to successfully secure a significant number of tenders and projectssuch as residential units and modern administrative centers in Libya. ALGASR CONSTRUCTION is now in a position to undertake, cooperate and successfully complete any construction project in the Libyan construction field . 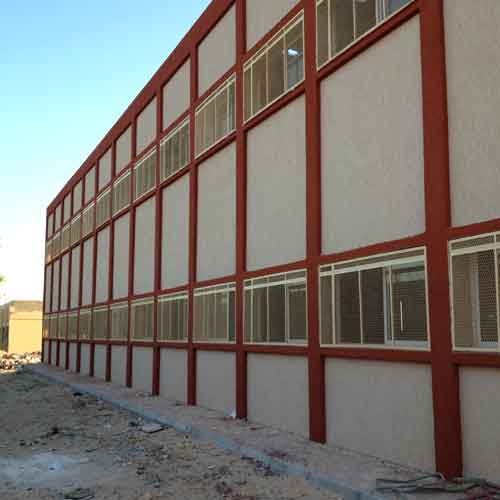 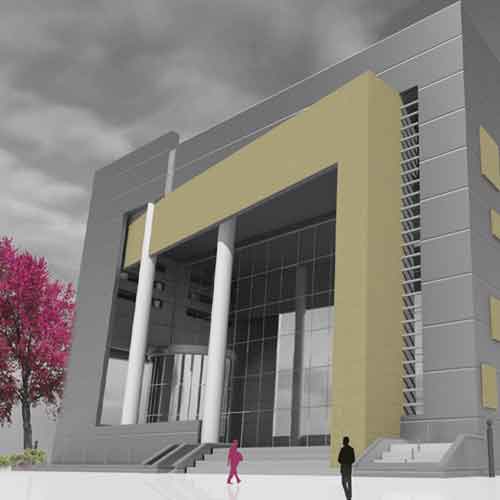 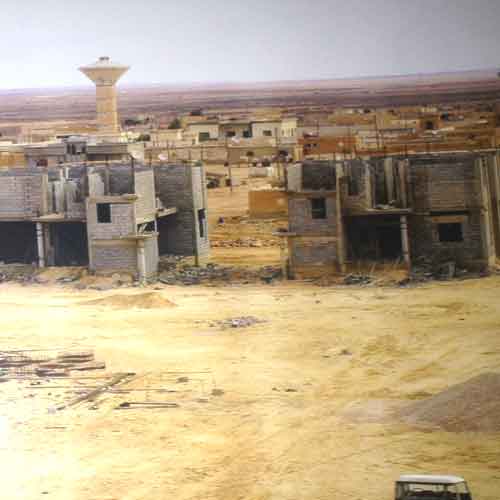 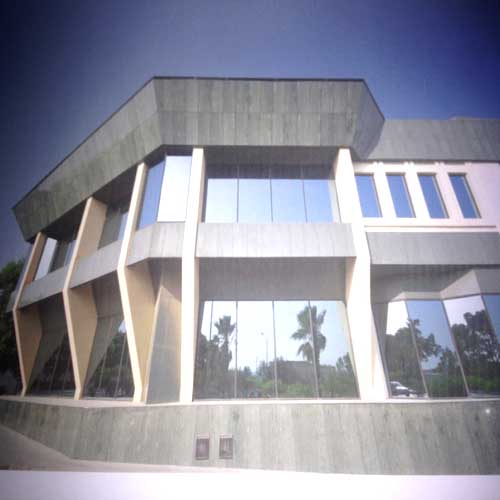 TLGSER company is the authorized agent in Libya